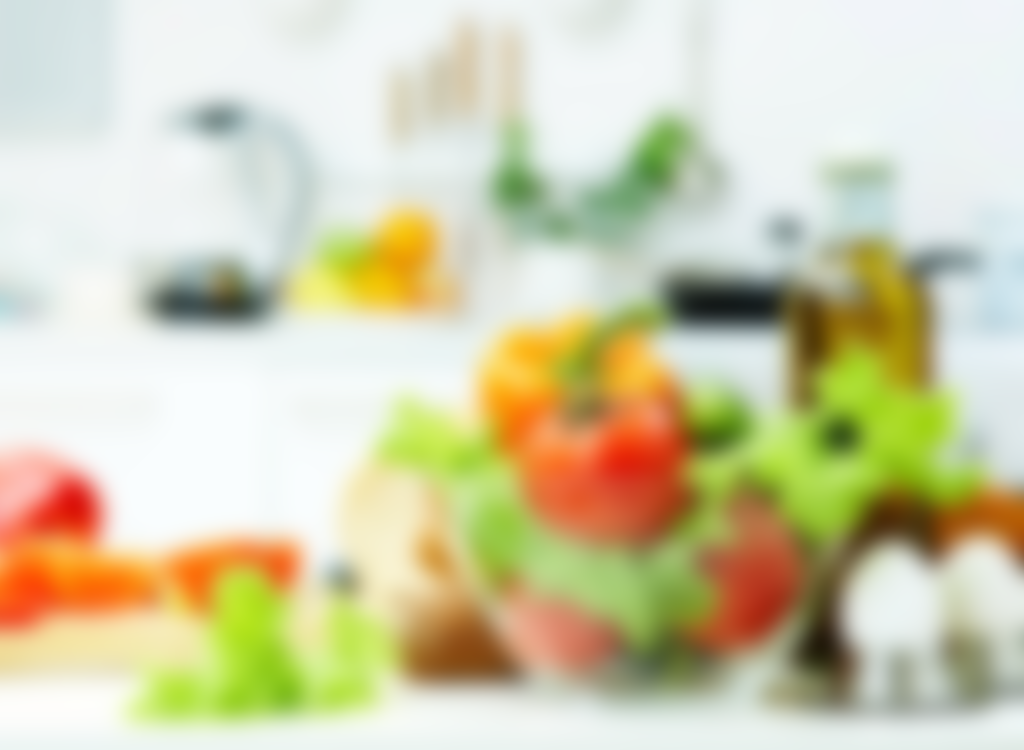 Passion for healthy amazing food. I am on a crusade to get kids eat better and people in general learning how to cook for themselves. If I hear that McDonald’s is cheaper than eating homemade I will prove anyone wrong.